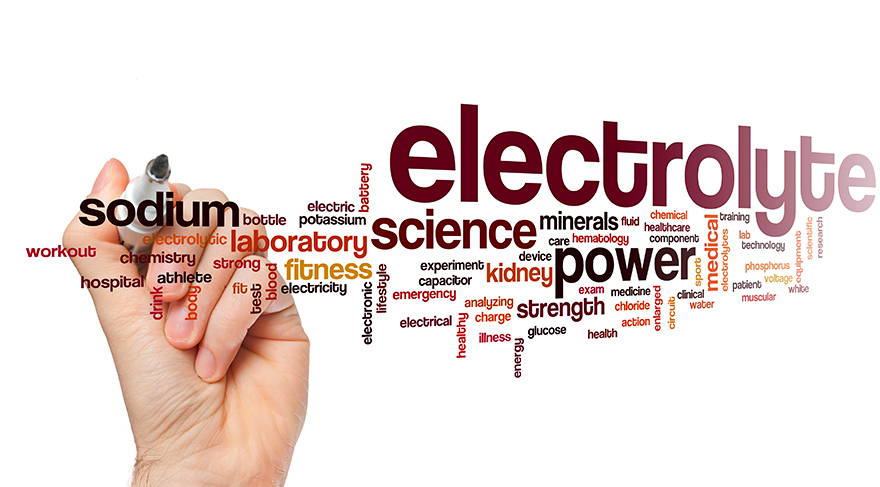 Generally speaking, electrolytes are compounds that conduct electricity when dissolved in water. In water, electrolytes separate into positively and negatively charged ions, making an electrically neutral solution. In your body, however, electrolytes dissolve in bodily fluids (blood plasma, urine, sweat), and they include essential minerals, salts, and ions. Examples of keto electrolytes include:
Electrolytes are located inside, outside, and between your body’s cells. They travel across cell membranes through specialized protein structures called ion channels.
They are essential for all processes in your body that rely on electric signaling. Examples of such processes include muscle contractions, heart rhythm, and communication between nerve cells. Electrolytes also regulate the amount of fluid in your body, your blood pressure, tissue repair, and your blood's pH.
Your body gets electrolytes mainly from food. The kidneys and adrenal hormones control their levels, helping maintain a healthy balance. When levels of certain electrolytes get too high or too low, these hormones regulate their concentration. But sometimes the levels of certain electrolytes can get so extreme that it becomes difficult for your body to regulate them. 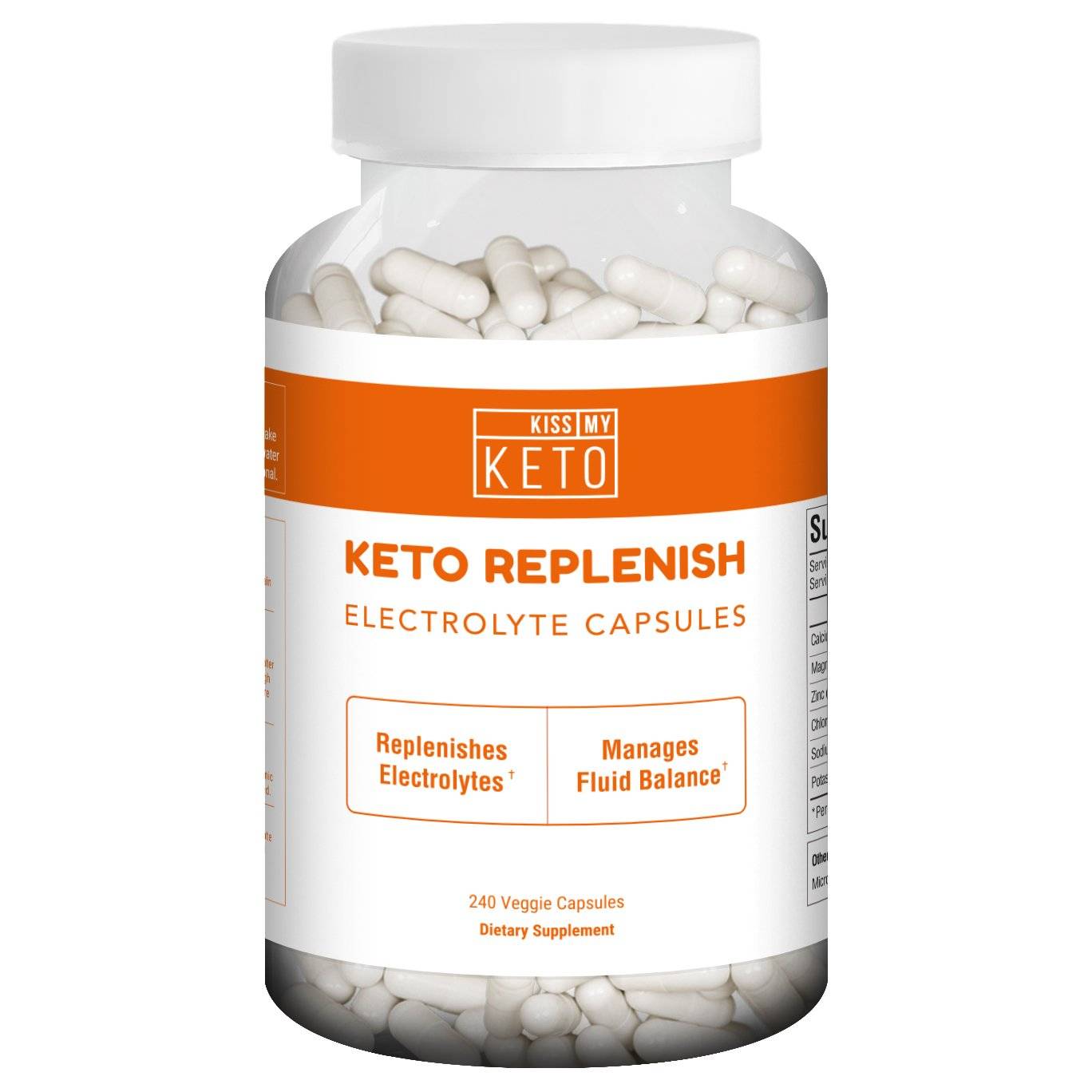 Keep Your Electrolytes
in Check

When you begin a ketogenic diet, you may develop a mild case of an electrolyte imbalance. Keto dieters call this the "keto flu" because the resulting symptoms are similar to what you experience during a regular flu. Some of these symptoms include fatigue, headaches, muscle soreness, trouble sleeping, and brain fog.
One reason you lose keto electrolytes when starting a keto diet is glycogen loss. Let’s explain this in more detail:
When you cut down on carbs, your body can't make enough glucose to fuel the brain and muscles. It then turns to glucose reserves called glycogen. Glycogen is stored in the liver and muscles, and it is three to four parts water. So, when you lose glycogen, you also lose water [2].
As your kidneys start to flush out the extra water from glycogen, you also run the risk of losing electrolytes. This is why you'll often hear that you need to replenish keto electrolytes when starting the diet. A similar thing happens when you exercise because glycogen in muscle tissue gets lost during vigorous workouts.
Keep in mind that water loss during the first week of a keto diet can make it appear as if you're losing weight. In reality, you start losing body fat by the end of week 1 or during week 2. And even then, you only lose 1-2 pounds per week which is a realistic and safe rate of fat loss.

You don't lose every electrolyte when following a keto diet. That’s because your body is perfectly capable of preserving some electrolytes, while it has trouble preserving others. Research also shows that many people are already not taking in specific electrolytes, which increases their risk of deficiencies during weight loss. With all that in mind, here is a short list of the top 3 keto electrolytes you need to pay special attention to on a keto diet:

Sodium is possibly the most important keto electrolyte. It’s also the one you're most likely to lose when following the keto diet. In your body, sodium is located outside the cells and inside blood plasma. Sodium is most important for balancing your body's hydration levels because water always follows sodium in the body [3]. When you take too much sodium, you risk dehydration since your body will excrete excess sodium together with water.
Sodium regulates many electrical signals in the body. It is half of what is known as "the sodium-potassium pump" — an any enzyme found in cell membranes and powered by ATP. The pump moves sodium out of cells and potassium into cells, in that way helping maintain the electrical charge of cells as well as their volume. 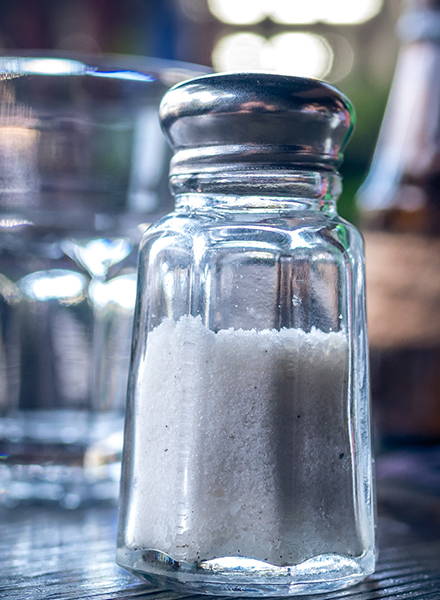 Sodium imbalances are common and include too high or too low levels. Having high levels of sodium is called hypernatremia, while a low level is hyponatremia. Both can cause your cells to malfunction leading to:
Treatment depends on what is causing your sodium imbalance. If too much water, for example, is diluting sodium in your body, then reducing fluid intake and increase sodium intake is the way to go. If dehydration from going keto is the problem, then boosting sodium intake along with water intake helps. In some cases, doctors recommend taking in water and sodium slowly to avoid the risk getting abnormal flow of water into and out of cells [4].

The best and most reliable source of sodium is plain old table salt (sodium chloride). Studies show that most of us are already eating enough sodium and would even benefit from lowering our intake [5]. But early in keto, you may want to up your intake just a tad bit to prevent dehydration and imbalances. The recommended daily intake is 1,500 to 2,300 mg, which you also need to stick to on keto. 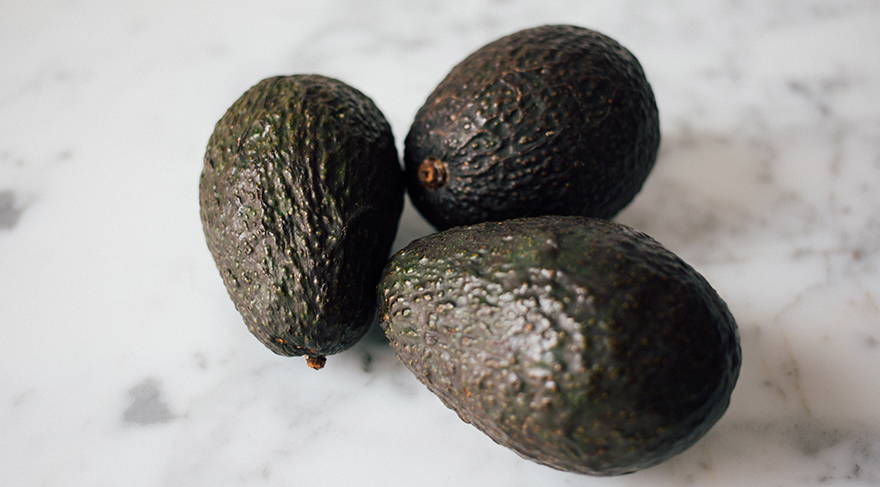 Potassium is the other half of the "the sodium-potassium pump", working in synergy with sodium to maintain the same functions. You need both keto electrolytes to maintain fluid balance and electrical for normal brain and muscle functioning. Potassium also regulates blood pressure, cardiovascular health, and bone and muscle strength [6].
Potassium imbalances are called hyperkalemia when there's too much potassium, and hypokalemia when levels are low. Hyperkalemia is rare but dangerous nonetheless. It can lead to abnormal and life-threatening heart rhythm problems. Hyperkalemia is usually the result of kidney failure. If you're otherwise healthy, you have no reason to worry about developing hyperkalemia.
Hypokalemia is more common. It happens either due to low intake or loss of fluids. Losing other keto electrolytes can also cause hypokalemia. The most common symptoms of imbalances include an irregular heartbeat, constipation, nausea, and muscle problems. Unlike sodium, research shows that we need to boost our intake of this keto electrolyte. Research also shows that less than 2% of US adults take the recommended daily 4,700 mg of potassium [7] making this an epidemic problem.

One of the best keto sources of potassium are avocados, with one cup providing over 700 mg. Other great sources of this keto electrolyte include green beans, fish, spinach, cabbage, mushrooms, and asparagus. You need to eat these foods daily to ensure you are getting enough potassium. Otherwise, supplements work just as well [8]. 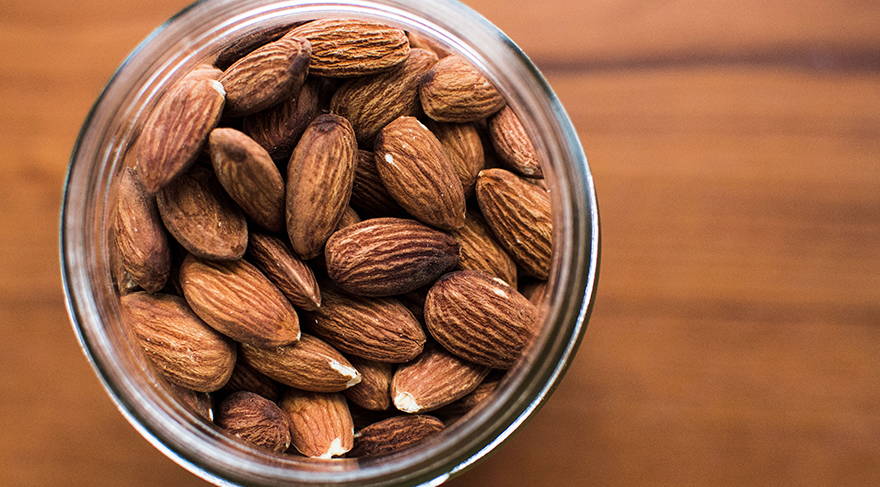 Magnesium is the most abundant of the dozens of keto electrolytes, present in every cell in your body. It functions as a cofactor for enzymes involved in over 300 biochemical reactions [9]. It is also essential for normal functioning of skeletal and smooth muscles (blood vessel and organ muscles).
Magnesium is important for cellular energy metabolism, protein synthesis, cardiovascular health, blood glucose control, and nervous system functioning. It inhibits the activity of glutamate, a neurotransmitter that excites neurons. Magnesium also relaxes blood vessels, resulting in greater blood flow to the brain and protecting the heart. The RDA for magnesium is 310-420 mg.
The kidneys help regulate magnesium levels. The levels of magnesium are also closely tied to potassium and calcium metabolism. While high magnesium levels can happen, you're more likely to experience magnesium deficiencies, especially on a keto diet. However, research shows that most of us are deficiency in this essential mineral [10]. The most common symptoms of magnesium deficiencies include depression, tiredness, muscle cramps, and heart palpitations.

Great sources of magnesium include spinach and other leafy greens. Almonds, pumpkin seeds, avocados, and sugar-free dark chocolate are other great keto-approved source of magnesium. You can also get this keto electrolyte from magnesium-rich mineral water.

Electrolyte imbalances are a common side effect of going low-carb. Luckily, they're only a temporary problem and get better as soon as you become keto-adapted. Still, knowing which keto electrolytes, you're likely to lose when first going keto can help you get through the keto flu faster.
In this article, we've listed the top 3 keto electrolytes you need to eat more when starting a keto diet. These get easily flushed out of your system, leading to symptoms like extreme fatigue, headaches, and cramping. There's no need for you to suffer like that so make sure you're making up for the loss by eating electrolyte-rich food.
We also suggest boosting your fluid intake since electrolytes and fluids are interdependent. Lose too many fluids and you'll inevitably lose electrolytes as well. That's why both are important to help you feel your best when starting keto.

Keep Your Electrolytes
in Check