Keto Rash – Why the Ketogenic Diet Can Make You Itch

If you just started the keto diet and developed an itchy rash, don't panic. What you are experiencing is a rare but harmless side effect of the ketogenic diet. The keto rash is not a sign that you're doing something wrong or that the keto diet is in any way harmful. It is simply an unusual reaction to entering ketosis.
The keto rash is not really limited to the ketogenic diet, however. It happens to people on vegetarian and vegan diets as well. Scientists have also documented the rash in people with diabetes. To learn more about the keto rash, including what it is, why it happens, and how to treat it, keep reading.

Keto Rash – What It Is

In medicine, the keto rash is called prurigo pigmentosa which is defined as "a rare inflammatory skin condition of unknown cause [1]." This definition, although disappointing, is the best we got. Scientists know very little about the keto rash and why it happens. It's also extremely rare, so researchers have little opportunity to study it.
What we do know is that the keto rash is red, itchy, and recurrent. It also seems to happen more frequently in people with increased ketone levels like those with diabetes or people on a keto diet. Luckily, the rash is easy to treat, and most people recover quickly without any long-term problems.
The symptoms of a keto rash include:
If you believe that you have the keto rash, you're in the unlucky few. The keto rash is extremely rare. Most cases (around 200 of them) are documented in Japan, and only around 50 cases are documented outside of Japan since it was first discovered in 1971 [2]. Researchers don't know why the Japanese are more susceptible to the condition, but genetics factors are likely involved.

Why the Keto Rash Happens 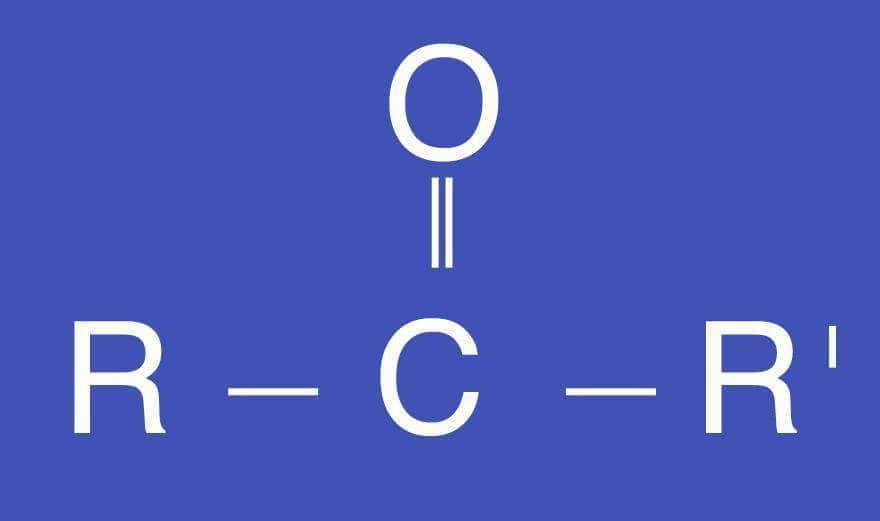 As already explained, no one really knows why the keto rash happens. Researchers did notice that the it occurs more frequently in people who switched diets [3,4]. This was especially true when the diet in question boosts ketone levels.
Since elevated ketones are a common trigger for the keto rash, we can't help but wonder why ketones and even changes in the diet would cause such a reaction? Some possible explanation for this include the following:
Other possible explanations include a weakened immune system, sweating, hot weather, and stress. However, the basic culprit remains a low-carb or ketogenic diet and the elevated ketones that go with it.

How to Treat the Keto Rash 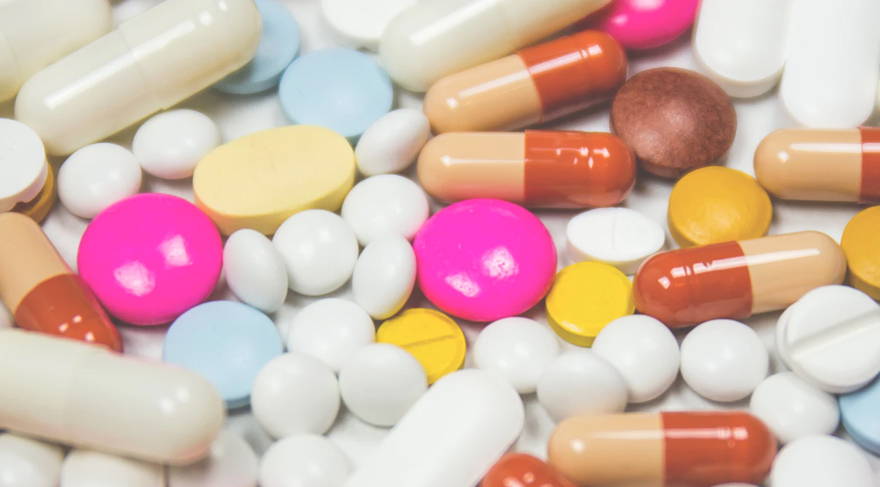 Doctors usually prescribe antibiotics to treat the keto rash. One study even shows that taking broad-spectrum antibiotics daily can cure the keto rash within one week [8]. But keep in mind that antibiotics are most suitable for people with a severe reaction as antibiotics can come with their own set of side effects.
If you're experiencing only a mild case of keto rash, we suggest treating it the natural way. Chances are you only need to tweak your diet a bit to get rid of the rash.
Consider doing the following:
As a last resort, try giving it time. Many keto dieters find that the rash resolve on its own with great success. Make sure to call your doctor if the rash doesn't go away, though. Suffering for more than a week is not a good thing and you always want to rule out other conditions.

The keto rash is unpredictable and has no known cause. So, preventing it is a bit tricky. Luckily, you probably don't have any reason to worry about the rash since it doesn't affect most people. However, if you already experienced the keto rash and want to prevent future recurrences on a keto diet, consider the following:
Preventing the keto rash is difficult, especially if you already had it once. However, most people who do develop the rash have one or two episodes during their keto journey. Be patient and try a range of natural approaches to prevent the keto rash.

If you're 100% sure that you have the keto rash and that it's the result of switching to a keto diet, you don't have any reason to worry. The rash is not dangerous, and research hasn't linked it to any harmful outcomes. The condition is limited to the skin that's irritated due to rising ketones.
The rash isn't an indicator that something is intrinsically wrong with the keto diet or that you're ill. Remember, the ketogenic diet is a scientifically-confirmed and medically-approved method of treating a wide range of conditions. It's also safe for most people when well-planned.
However, if you have type II or type I diabetes, you may want to be careful. The keto rash could indicate that your ketone levels are too high, and you could be at risk of ketoacidosis. Ketoacidosis is a life-threatening condition where ketones in the blood rise to abnormally high levels and this changes the acidity of the blood. Test your ketone levels daily to stay safe.